Menschen für Menschen is politically and denominationally neutral and economically independent. We have independent subsidiaries in Germany, Austria and Belgium. The country organizations raise funds independently of one another and carry out information and public relations work in their own country. Funds from all three countries flow into the project work in Ethiopia, which is conducted under the sole auspices of the German Foundation. The central Project Coordination Office (PCO) in Addis Ababa is responsible for the implementation and supervision of all projects in the project regions. In formal terms the Ethiopian organization is a permanent business establishment of the German Foundation.

The head office of the German Menschen für Menschen Foundation is located in Munich. A total of 25 employees work here in the Executive Board, Fundraising & Communications, Development cooperation, Purchasing and Logistics, Donor Support, Finances and IT.

In Ethiopia we have a workforce of 644, of which only three do not originate in the country itself.

In Germany about 500 voluntary workers additionally support our activities in various cities. This has proved to be the most effective way of achieving maximum aid for the people of Ethiopia with the lowest possible costs for administration and fundraising 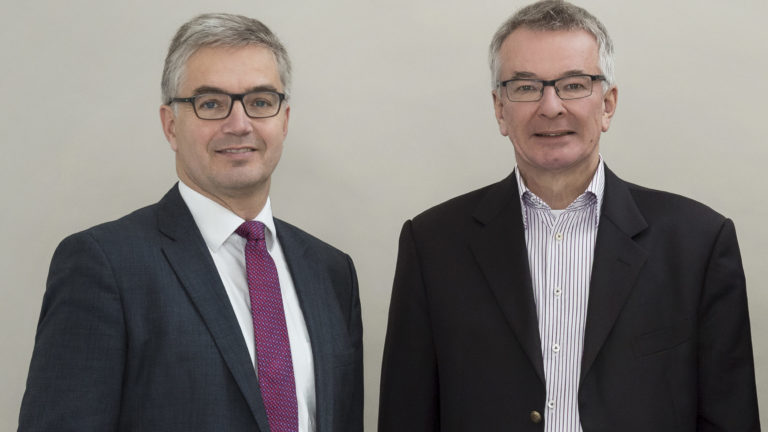 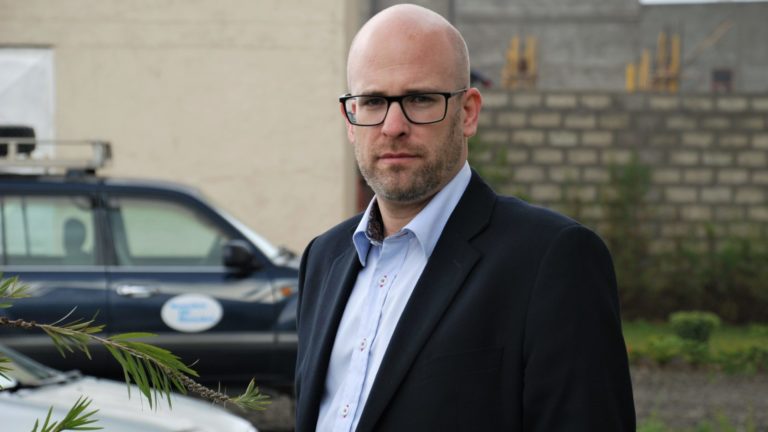 Members of the Executive Board:
Dr Sebastian Brandis (l., Spokesman) and Benjamin Freiberg (r.) are full-time. Dr Martin Hintermayer (m.) is a part-time board member.

Don't miss a thing: In our newsletter we regularly present our work in Ethiopia and inform you about our events and campaigns in Germany.
The Menschen für Menschen Foundation - Karlheinz Böhms Ethiopia Aid is a public foundation under civil law. It is registered with the Munich tax office under the tax number 143/235/72144 and was last exempted from corporation and trade tax by decision of 11th June 2018 for the promotion of tax-privileged purposes and thus recognised as a non-profit organisation.